Inspirational Stone Architecture from Around the World

Stone was a popular building material for centuries. Today, many people still use stone in their building projects because of the beauty and durability of natural stone. Stone architecture is unique and adds an elegant look to any building. Take some architectural inspiration from the famous stone buildings below.

Located in Washington D.C., The White House has been the home to every United States leader since the second president, John Adams. Construction on this beautiful building started in 1793 and was completed several years later in 1801. The building is constructed from Aquia sandstone. This type of sandstone was used extensively in several buildings in Washington D.C. during the 18th and 19th centuries. (Information found here.) 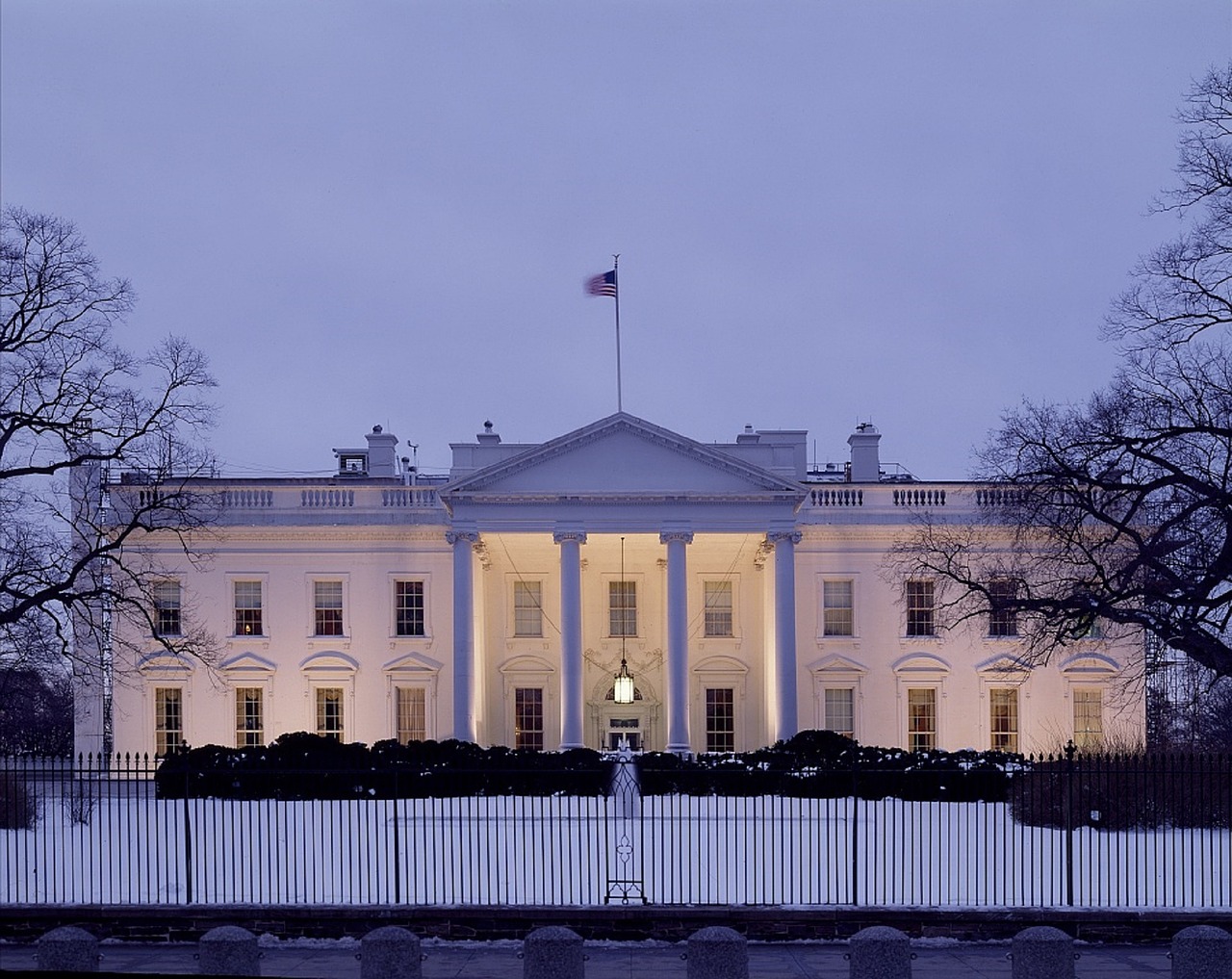 The Parthenon is a former temple that is located in Athens, Greece. Construction started on this iconic building in 448 BC; it was completed in 432 BC. Solid white Pentelic marble was the main building material used to construct this building. Over 22,000 tons of marble was used in construction of the temple.  The style of this temple was new to the era and was very impressive. (Information source) 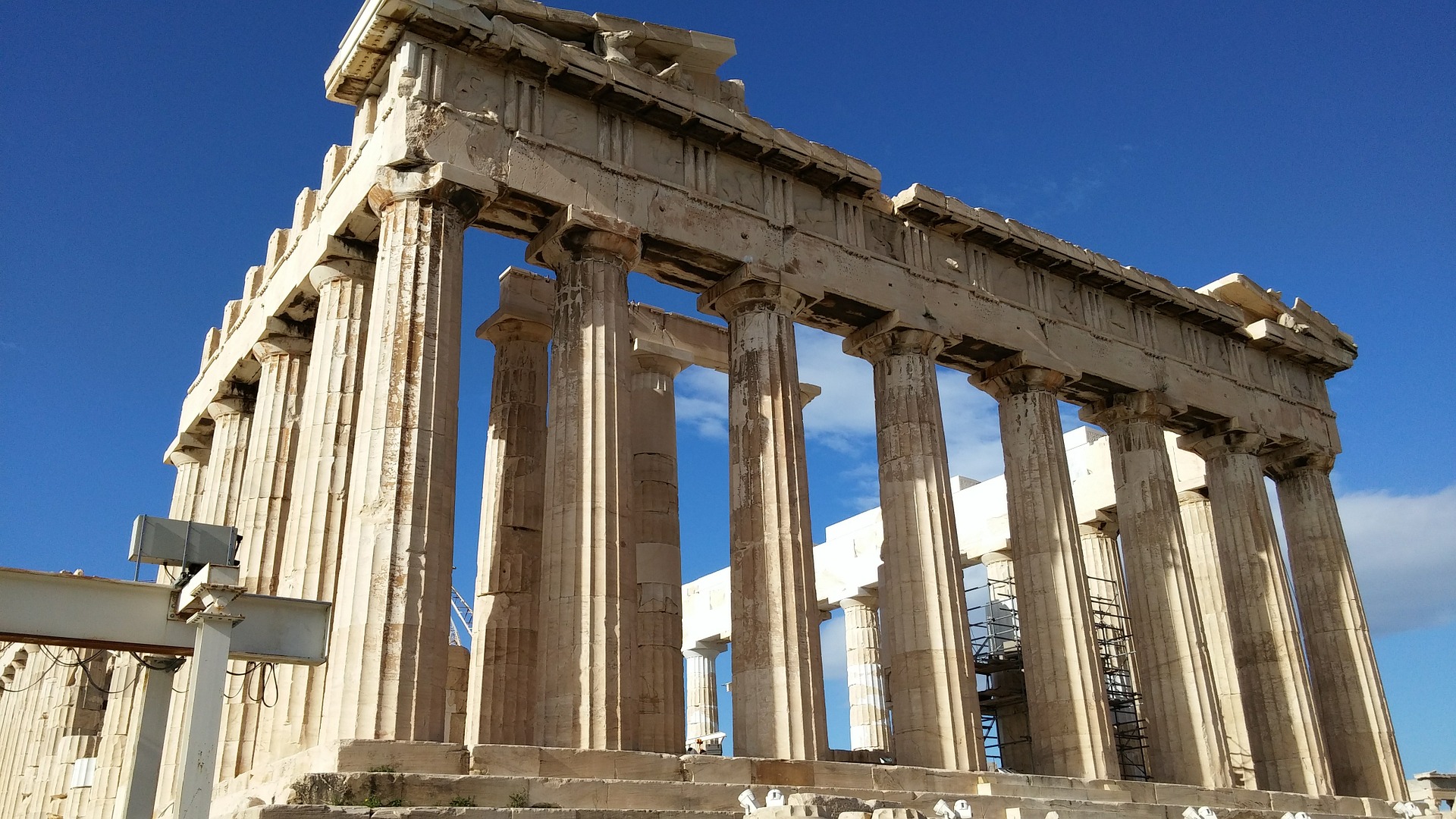 The Alhambra is located in Granada, Andalusia, Spain. Originally it was constructed as a fortress in 889. Later, in 1333 it was converted to a royal palace. The Islamic inspired architecture is exquisite. There are various architectural elements used throughout the several buildings of this property. Many of the architectural elements are carved from marble. (Information found here.) 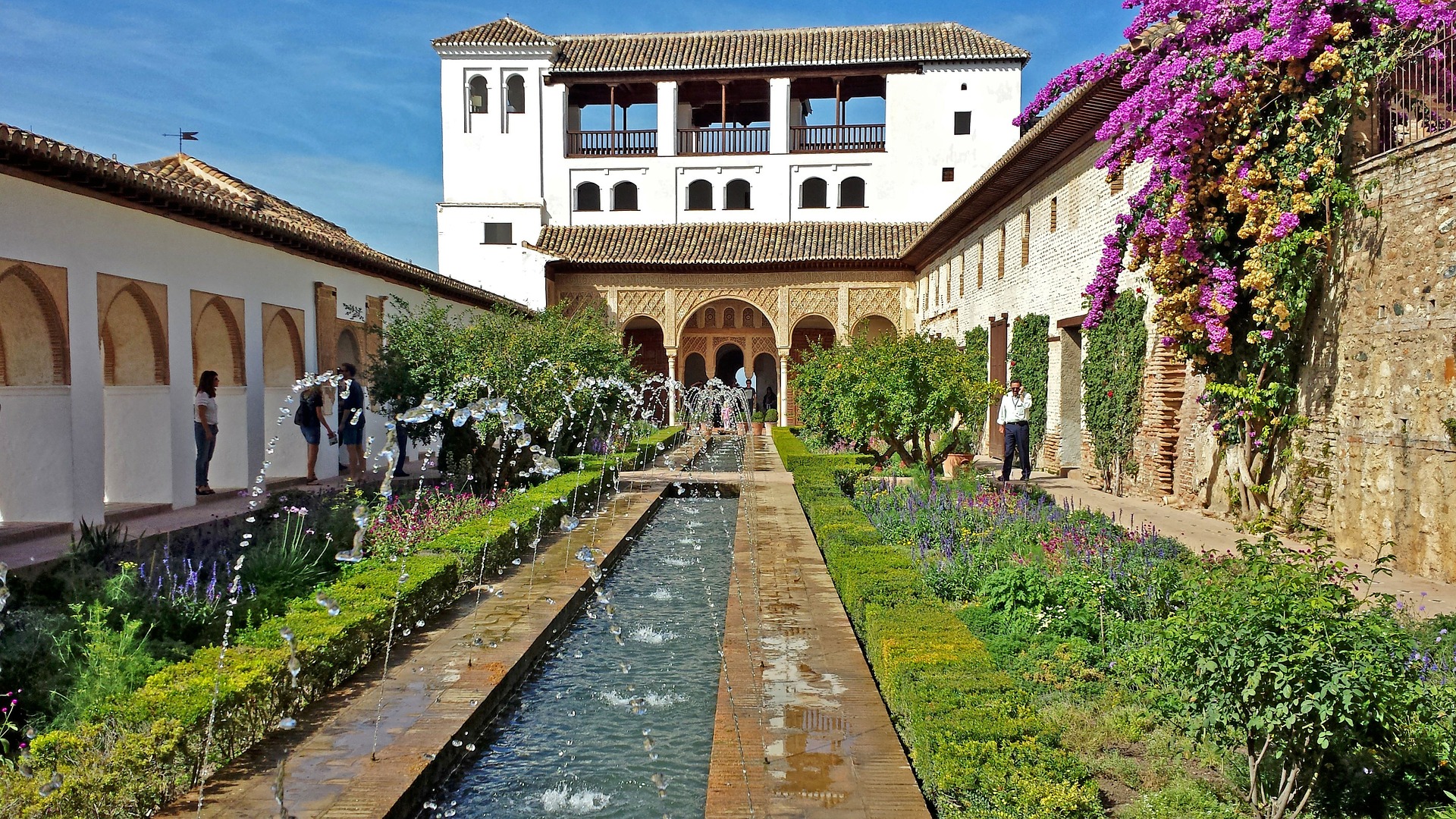 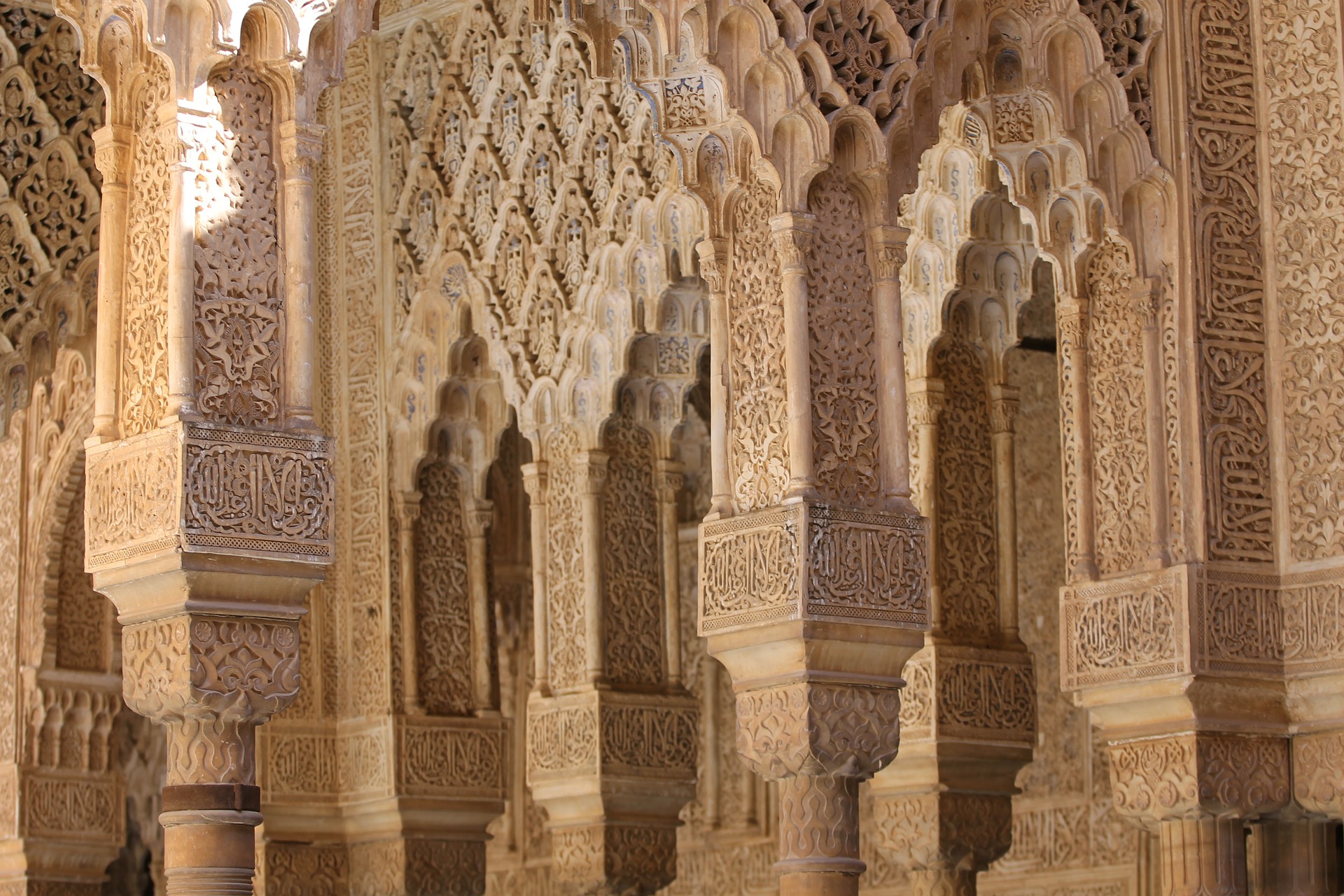 These are just a few buildings from around the world with inspiring stone architecture. Check out these other famous stone buildings.